It is a laboratory for the autopoiesis of the body through movement.

Der Garten is a place for artistic play and performance related matters at the intersection of body and space.

Der Garten is also a public artistic habitat in which different things are happening:

On the book shelf - Lectures and book presentations.

Hermaphroditennächte - Exhibition and more about body and gender extensions.

International networking and cooperation with artistic and cultural initiatives. 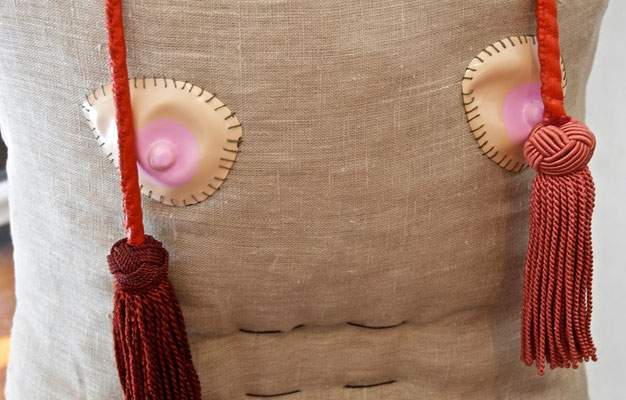 WE ARE MORE THAN TWO

There are people who live relationships with sex robots and there are artists* who live with their work and love it. A relationship that goes through all ups and downs. From the embrace of the artist* and her work a third one arises, which kisses society or bites off its ear.

19 artists will show their own works with which they have lived together in the last few months since the outbreak of the Corona Pandemic.

Documentation video of the exhibition by Vinko Nino Jaeger

We ask for your understanding that due to the spatial conditions and the still existing Corona pandemic, only one person at a time can be in the exhibition room.

OFENNÄCHTE ON THE BOOK SHELF

ON THE BOOK SHELF 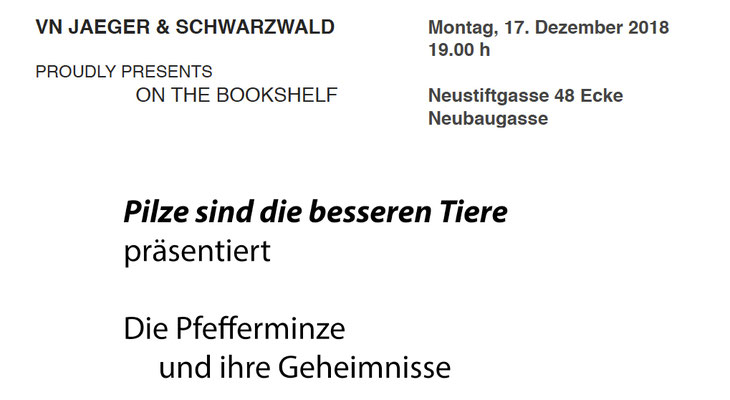 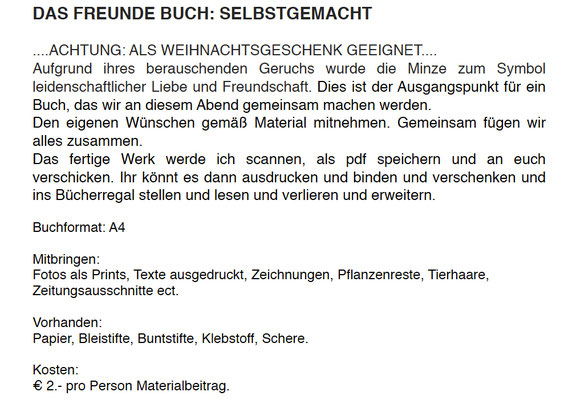 Ways to Wander is intended for anyone who makes, or wants to make, walking art or walk-performances - and for anyone interested in psychogeography, radical walking, drift and dérive.

Order this book from

OFENNÄCHTE - ON THE BOOK SHELF

OFENNÄCHTE - ON THE BOOK SHELF

A pessimistic take on the flexibilisaton of labour,

or an essay comparing what cannot be compared:

long-term, collective and manual factory labour during Yugoslav state socialism with, on the other hand, flexible, individual, and project-based intellectual work in neoliberal times.


»With whom are you to take a picture, if you are a contract worker, if your jobs come and go? With whom, if your co-workers constantly change, and with whom, if you work from the employer’s home or even in your own room?«

Tea Hvala is a writer and organiser with a BA in Comparative Literature, BA in Sociology of Culture, and MA in Gender Studies. She has been facilitating In Other Wor(l)ds, workshops in collaborative writing of feminist-queer science fiction since 2008. Her recent co-edited books include Svetovi drugih (2010) and Rdecke razsajajo! (2011), her essays about local feminist activism and public space reclaiming have been published in several academic anthologies. She co-hosts Sektor Z, a monthly feminist radio show, and has been co-organising the International Feminist and Queer Festival Rdece zore (Red Dawns) since 2002. Her most recent self-published art book is called Stiff Smiles (2013). She lives and works in Ljubljana, Slovenia.

Knowledge Of All People

Context of Life - Against Sinnentleerung

€ 5 for labour, wood and wisedom 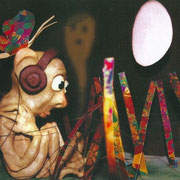 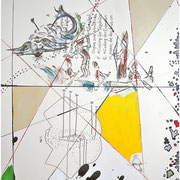 With authors and artists from Kyrgyzstan, Kazahstan, Ukraine, Russian Federation and Austria (means me).

This book is in Russian language.

BIRTHDAY of the TORSO

Exhibition of the mail art contributions with hermaphroditic greetings for the

celebration of the birthday of the torso:

Drinks, art, culture and tittle-tattle at

Some examples of two and three dimensional mural work in the artist runs space - Der Garten. It is a combination of renovating, restorating and mural art of a space. The building is from the 1860tees in Vienna. 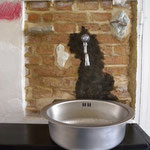 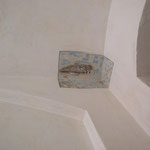 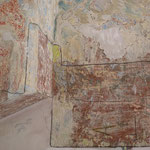 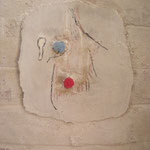 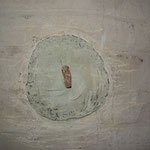 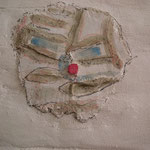 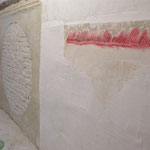 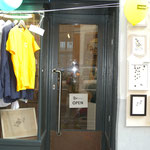 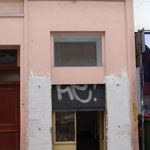 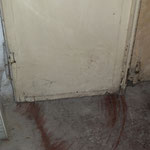 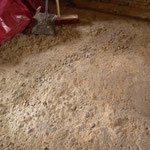 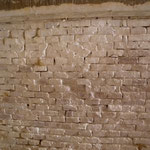 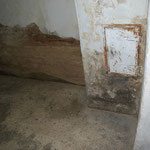 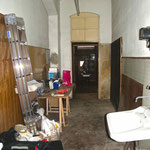 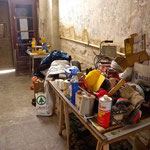 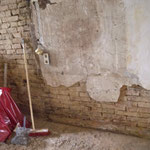 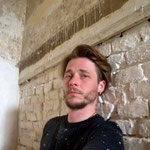 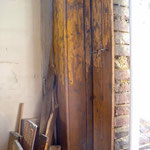 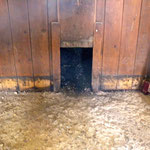 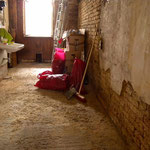 This view was lost due to refurbishment.